Created 1,300 years ago, this book is a serious book that describes the history from Japanese mythology to around 600 AD.

… or so I thought, but it’s actually a messed up story!

It is no exaggeration to say that it is the origin of manga, anime, and games that Japan is proud of.

The KOJIKI-project, which is the parent body of this project, is a creator team that creates entertainment works such as music, voice dramas, manga, and stage performances based on the Kojiki and local Japanese myths.

Creators who have other main businesses gather and stand up as a circle.

We have devoted ourselves to creating our own works in order to widely disseminate Japanese culture such as myths and shrines as entertainment works to the world.

While continuing to steadily create works, we became a corporation in 2019 for contracts with voice actor offices and shrines.

While returning the profits obtained from the work to everyone, the rest will be fully invested in the production of the next work without hesitation.

In addition to music and voice dramas, in 2021 it will finally be staged.

The KOJIKI-project is a team of 10 people who are enthusiastic about creating works like a cultural festival every day, like a prototype of DAO.

The KOJIKI-project is still not well known.

In order to spread our work to the world, and to fulfill new dreams, we were always looking for new possibilities.

Around last year, highly sensitive people around the world began to take an interest in NFT, web3, and DAO. Murakami, the representative of the KOJIKI-project, became interested in NFTs and became convinced that there was a way out in this world while studying, and actually participated in several DAOs this year.

In that world, there is clearly a world where creators are rewarded, and there was something that made me feel that the KOJIKI-project was full of possibilities to make dreams come true.

In this world where creators and actors are not able to get the right compensation on a daily basis, creators are not allowed to talk about money in Japan. I thought I could change that in the world of NFT and web3, so I was looking to start the NFT project.

One day, Murakami, the representative of several participating DAOs, happens to reunite with his old friend, lawyer Sato Rui.

While working with crypto assets, NFTs, and the Metaverse both as a lawyer and as an individual, Sato is convinced that WEB 3.0 will become commonplace in the near future. I was about to set up a shrine and start an NFT project related to the shrine.

Currently, it is said that there are about 80,000 shrines in Japan, and according to one theory, about 90% of them are suffering from the management of rituals.

Some shrines have a single chief priest who concurrently serves several companies, and there are even many uninhabited shrines without administrators.

Therefore, in order to create a path to improve the management of shrines that are struggling with the management of rituals, NFT / Metaverse was selected as a method. I thought that Kemigawa-jinja would take the lead and put it into practice.

The three people, who have the same goals as each other, decide to start a project that combines their plans.

Using the power of anime and manga, which Japan is proud of, we launched the KOJIKI project Crypto!, a project to spread Japanese mythology and shrine culture to the world. 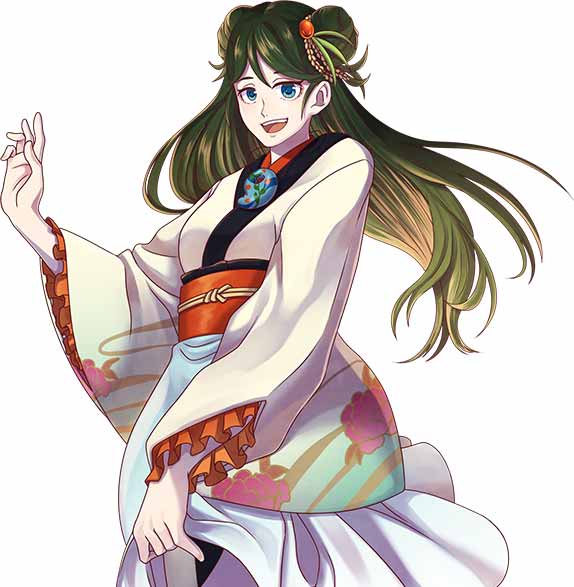