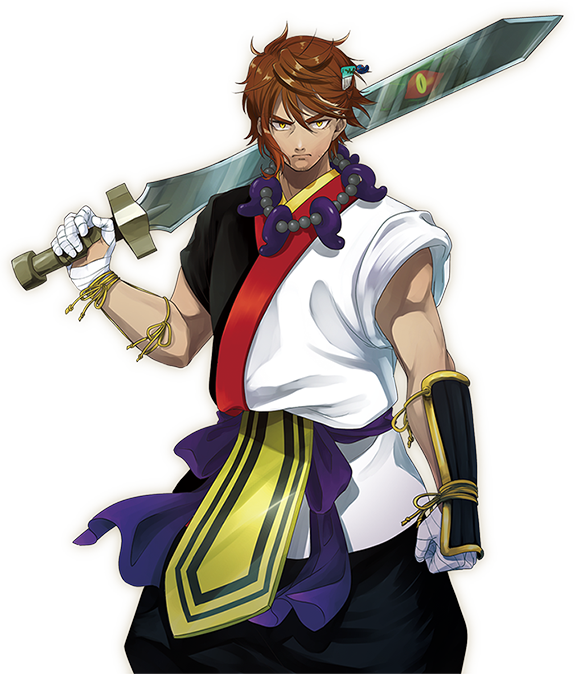 Japan's oldest history book "Kojiki".
Created 1,300 years ago, this book is a serious book that describes the history from Japanese mythology to around 600 AD.

… or so I thought, but it’s actually a messed up story!

It is no exaggeration to say that it is the origin of manga, anime, and games that Japan is proud of.

The "KOJIKI-project", which is the parent body of this project, is based on the Kojiki and local Japanese myths, music, voice dramas, manga, etc. 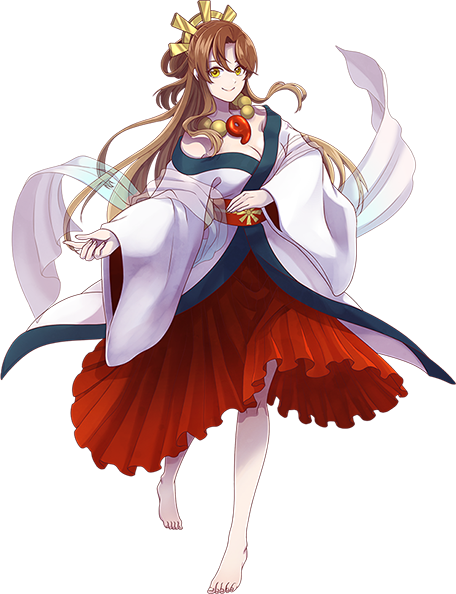 Generative NFT of the KOJIPRO-GODz has finally started! 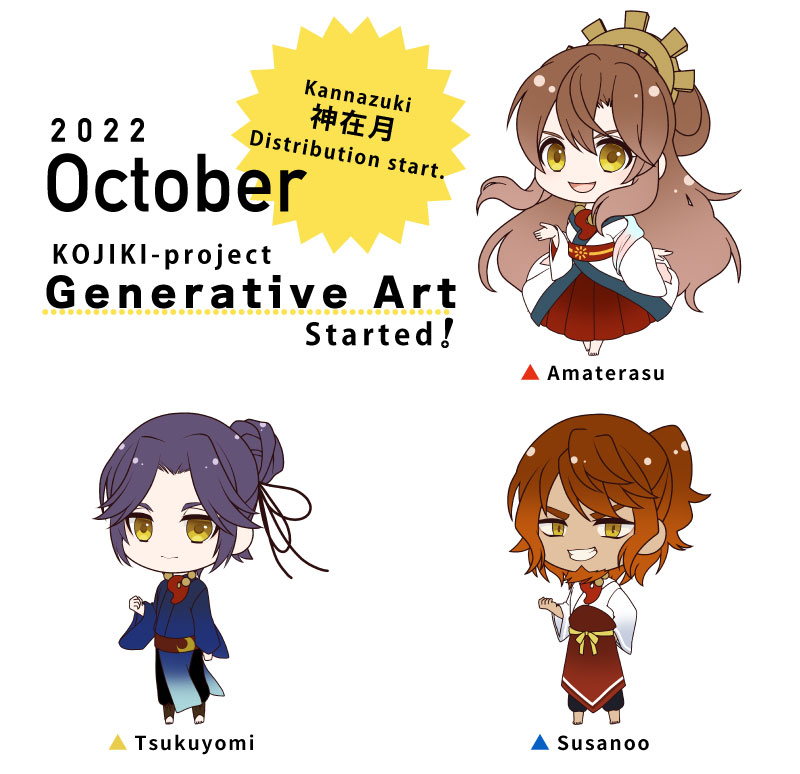 Originally, amulets have an expiration date, and it is said that the benefits will expire in one year. Normally, after one year has passed, you will be asked to return the amulet to the temple or shrine where you received it and burn it.
This amulet NFT is designed to be automatically burned one year after receiving it. You might find something in the burned ashes! ? 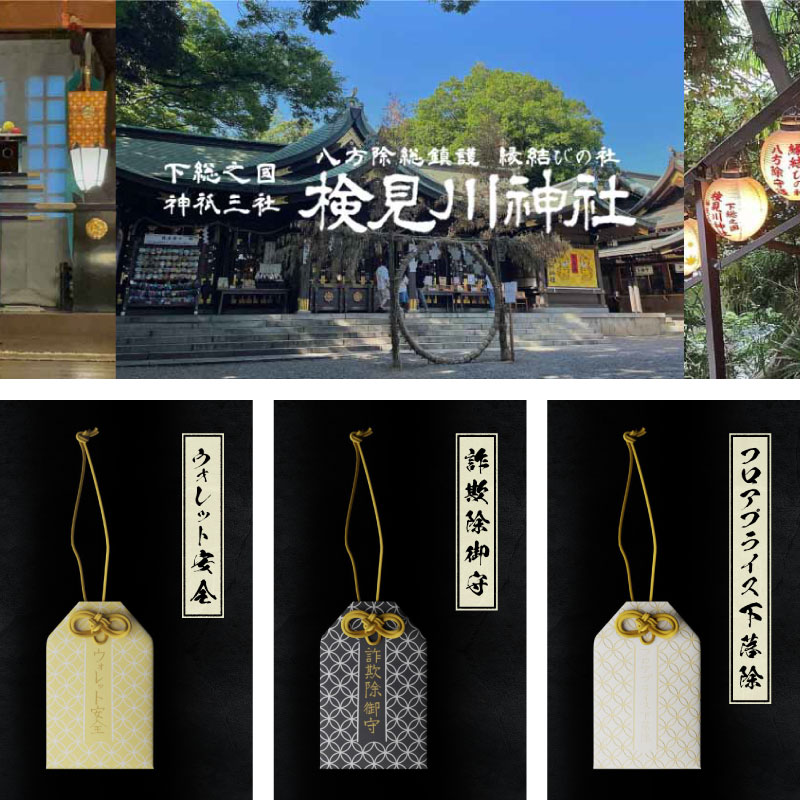 A one-of-a-kind NFT that is issued only for the character designs of the gods (partially human) that appear in the works of the KOJIKI-project.
It became a click war from the time of the first sale, and all were sold out immediately.
In the auction, it is a collection that has a high bid exceeding 1 ETH. 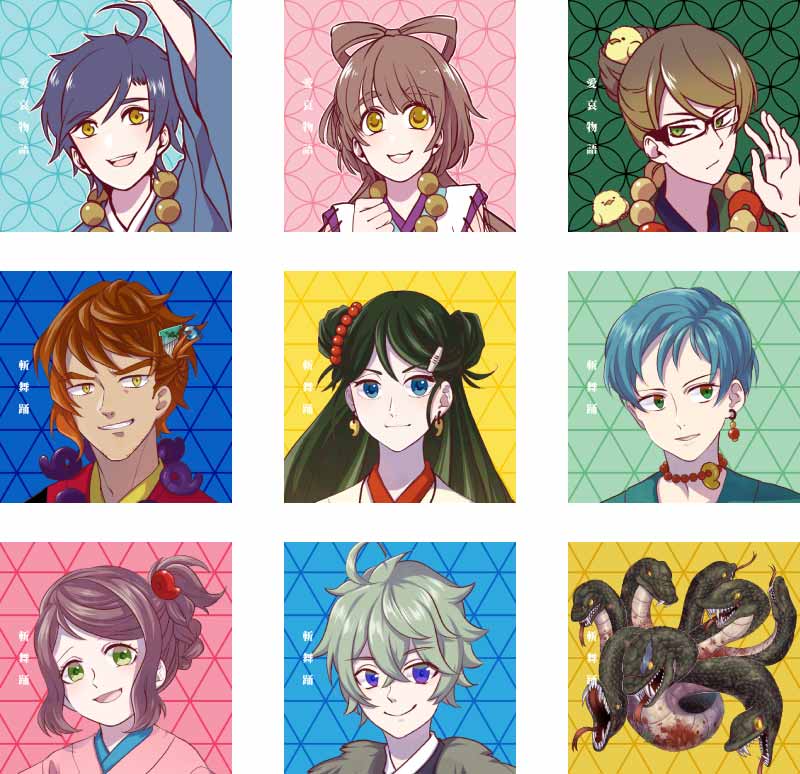 ・We will “create” entertainment works based on Japanese mythology and transmit them to the world, based on Japan’s proud anime and manga culture.

・Disseminate Japan's proud shrine culture to the world, and "create" a new revenue source for shrines that do not have much revenue.

・"Creation" is born from the community and creates a world that is correctly returned to the "creator".

・Implementation of a character exchange system for "KAMIYO-神代-"
・ Aiming for “Jinja to EARN”, issuing community tokens, developing apps with shrines as the stage, etc.
・Start of fundraising for the development of the above shrine app, manga, animation, etc.